The Mumbai Suburban Collector Sanjay Deshmukh has decided to end the misuse and violation of land allotment agreements. Mr Deshmukh has recently cancelled the allotment of Jolly Brothers and Gyankendra Shikshan Sanstha and Shivshruthi Krida Kendra.Jolly brothers was allotted 60 acres of land near Kanjur marg railway station worth 3000 crores for Industrial purpose but was found to be in violation of the lease terms. Similarly, Gyankendra was allotted 4000 sq meters of land in Andheri but it was found that construction work was not completed in two years, as specified in the lease agreement. The ownership of the land has been transferred back to the govt. In the case of Shivshruthi, it was found that the organization had entered into an agreement with a developer to develop the land thereby illegaly creating a third party interest. Along with the above, more than 135 builders, housing societies and educational institutions have been served a notice after it was noticed that they too had prima facie violated the lease terms.
It may help to know that most of the 12.5% land allottees in Navi Mumbai are also in violation of the lease terms with CIDCO when they sign development agreements with builders. CIDCO has the powers to cancel all such land allotments provided a complaint is made to them. Buyers who are victims of such Development agreement scams are requested to approach CIDCO for cancellation of the same and re allotment in the favor of flat buyers/societies. CIDCO can then sign the Lease Deed directly with the Society and convey the land and building in the name of the Society. 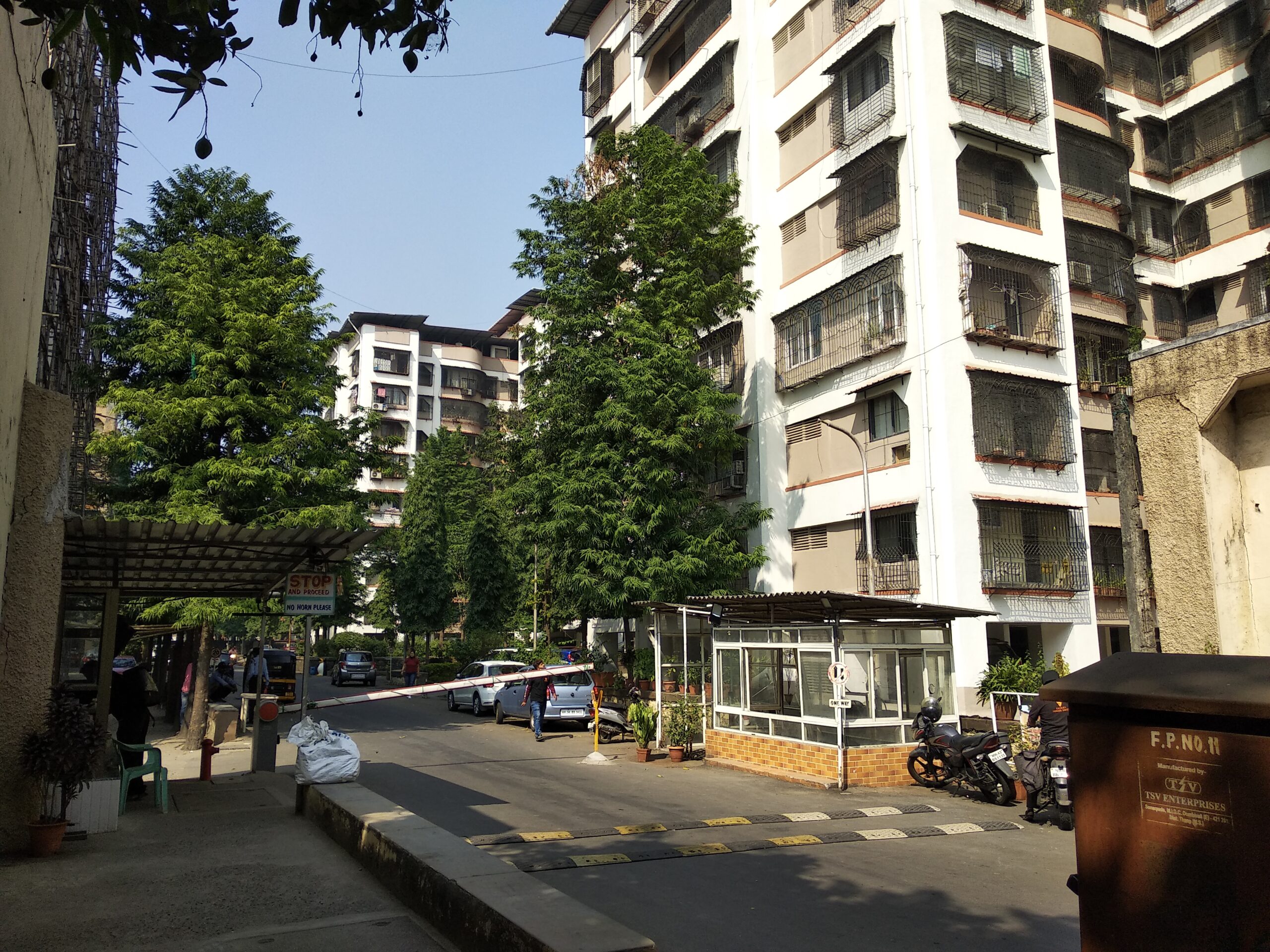